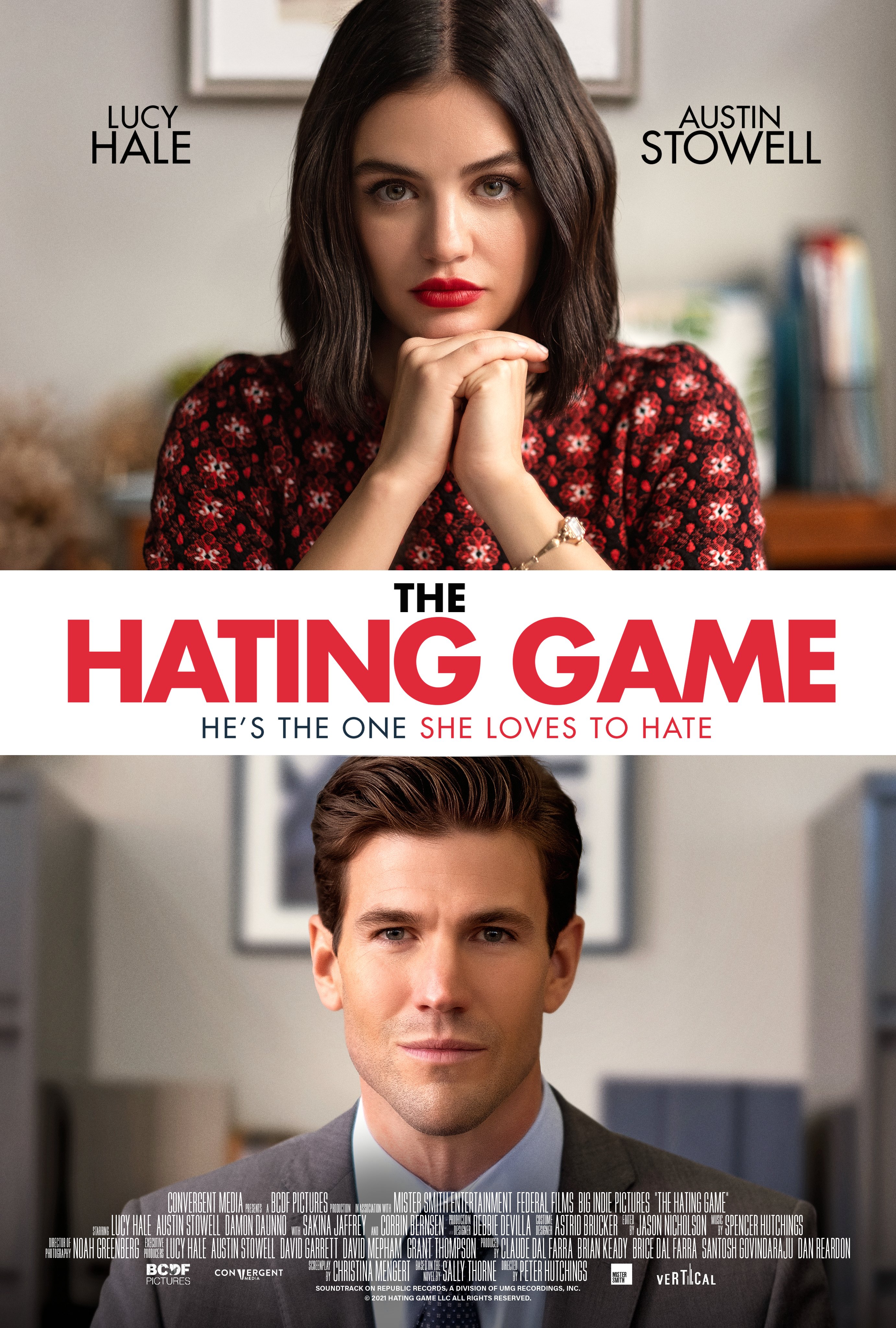 Written by: Christina Mengert (screenplay by), Sally Thorne (based on the novel by)

Resolving to achieve professional success without compromising her ethics, Lucy embarks on a ruthless game of one-upmanship against cold and efficient nemesis Joshua, a rivalry that is complicated by her growing attraction to him.