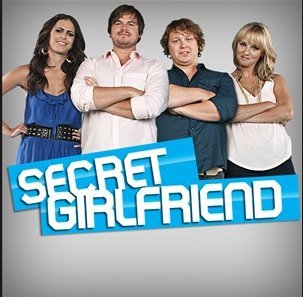 Episode(s) Title: You Get An Aquarium Girl

The running joke in "Secret Girlfriend" is that the camera is the view of the main charactger -- who never speaks. People turn to him and address him to move the plot along. The view normally cuts so we never hear his reply. Mandy, his psycho girlfriend breaks up with him regularly but then decides for one last sexual encounter so their relationship is in flux. He meets Jessica who seems perfect, but he puts off actually dating her for fear of Mandy's reaction. His two best friends, Phil and Sam, are constantly trying to create the next internet happening and these attempts to film Backyard Wrestling or whatever is the other element of each episodes plot. 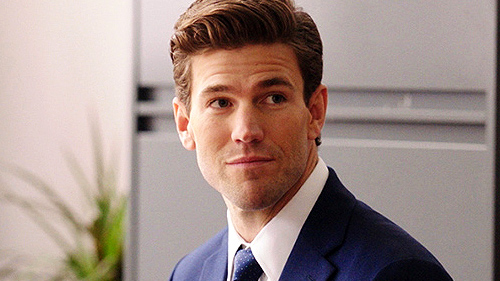 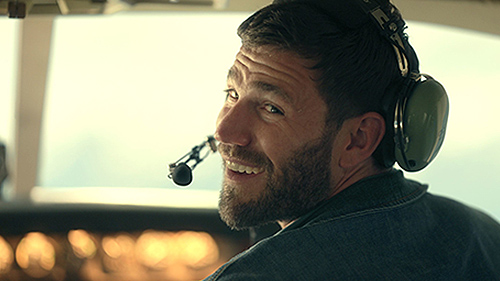