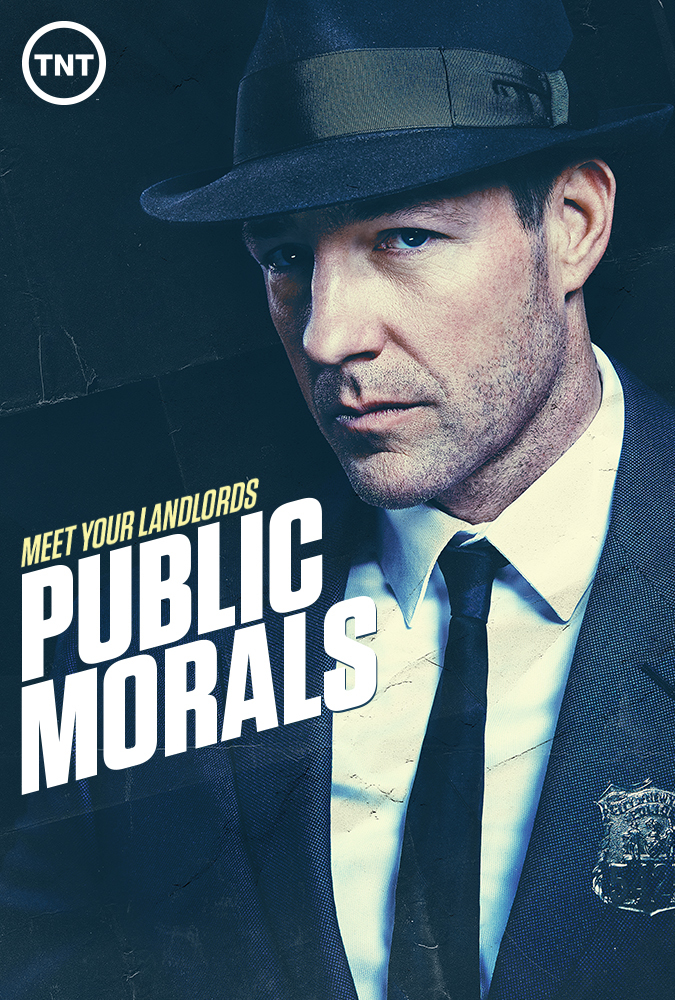 Set in the early 1960's in New York City's Public Morals Division, where cops walk the line between morality and criminality as the temptations that come from dealing with all kinds of vice can get the better of them.

Terry Muldoon is an officer in the Public Morals Division in the midst of the violence of 1960’s New York. While attempting to stay on the straight path at work, he must also balance the task of being a family man.

Muldoon’s aunt asks him to find the person behind his uncle’s murder while Sean O’Bannon starts a romance with his best friend’s sister.

Mr.O’s wake brings together Muldoon and the west side Irish mob.

Muldoon and Latucci take their wives on a double date, using the perks of the job to have a night on the town. Shea is partnered for the night with O’Bannon, who has some fun at Shea’s expense when arresting a couple of hookers. Kane takes the first step in avenging Mr. O’s death.

While looking for a killer, Muldoon and Bullman find themselves in the line of fire. Sgt. Mike invites Patton out to visit him in order to gain some traction with the Mr. O murder investigation. O’Bannon is put to the test when Muldoon includes him in a dangerous pursuit.

Muldoon juggles tensions at home with his family, warns Latucci about his relationship with the Moose, while also pursuing the Pattons. Lt. King helps out an old flame and assembles some fellow officers to take care of a situation. Kane and Hopkins have been hiding upstate and plot their revenge. Patton questions his brother’s loyalty as tensions rise.

Muldoon must make a final decision about whether Shea should be in Public Morals and puts him to the test. Kane finally returns to Hell’s Kitchen, and it is soon a race between Rusty and Kane to get to each other first.

The streets of Hell’s Kitchen run red with the blood of the Irish mafia; Muldoon treats Christine to a night on the town; Duffy gets surprising news from Deirdre; Bullman’s feelings for Fortune intensify.