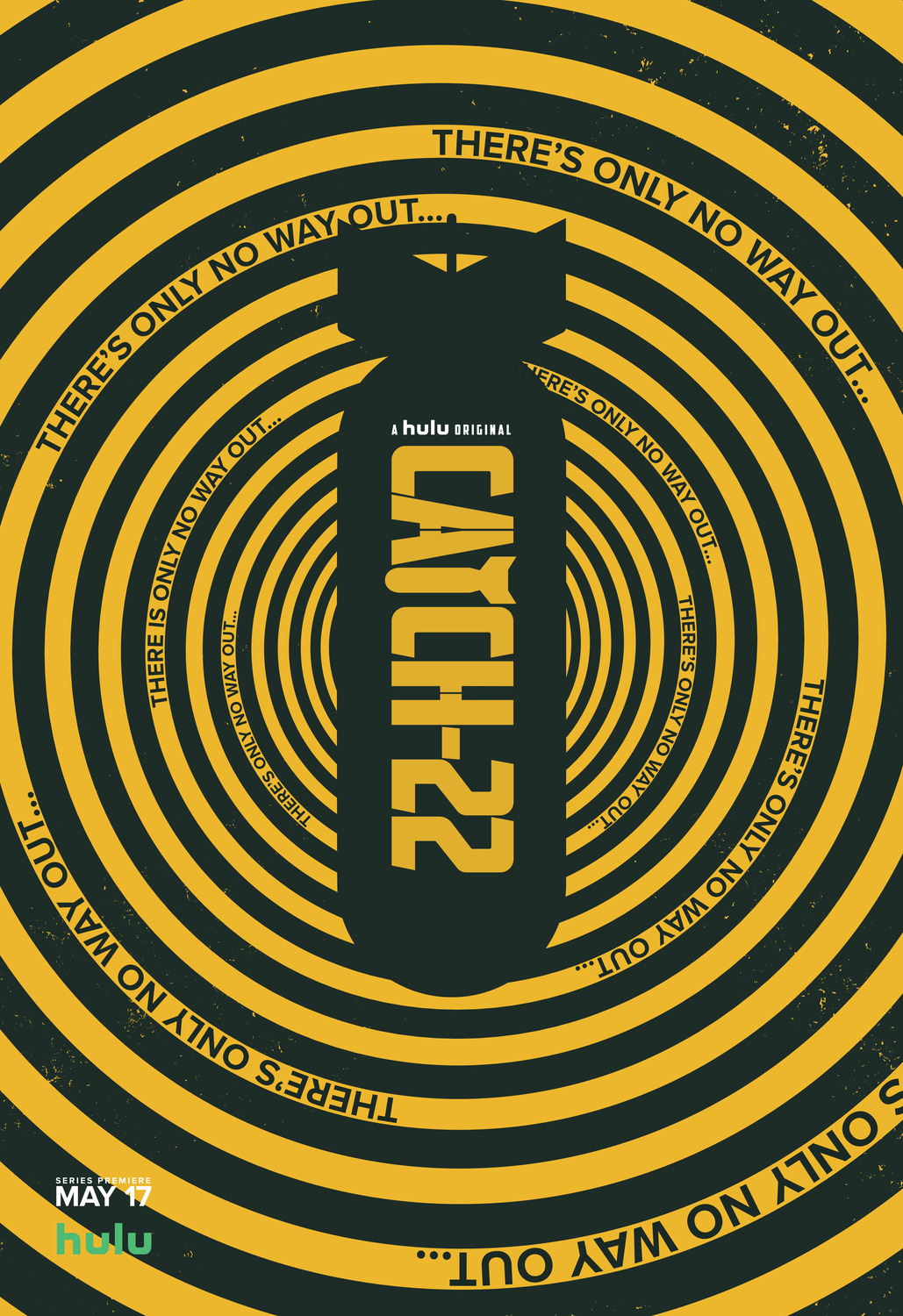 Written by: Luke Davies, Joseph Heller (based on the book by), David Michôd

Young American flyers arrive in war and discover that the bureaucracy is more deadly than the enemy.

Yossarian needlessly expends energy to avoid a feared mission, but disaster catches up with him, when he least expects it.

On a surreal trip, Yossarian begins to realize the magnitude and influence of Milo’s business empire.

Alive and intact, Yossarian is thwarted by an old adversary and when confronted by a devastating loss, he undergoes a transformation.